Another week, another portion of Blunderdome-based mayhem for us to greedily sift through. From honkin’ new costumes to the Power of Geoff Keighley, via a look-back at the pinnacle of budget cosplay, here’s what’s been occurring with those bumbling beans…

We are beyond excited and grateful to learn that Fall Guys has been nominated for FOUR awards at the prestigious Game Awards! Here’s what we’re up for…

A huge congratulations to all the nominees, we’re in awe at being alongside so many games our team admire! If you feel compelled to Vote Beans, the polls are now open. Appreciate it! 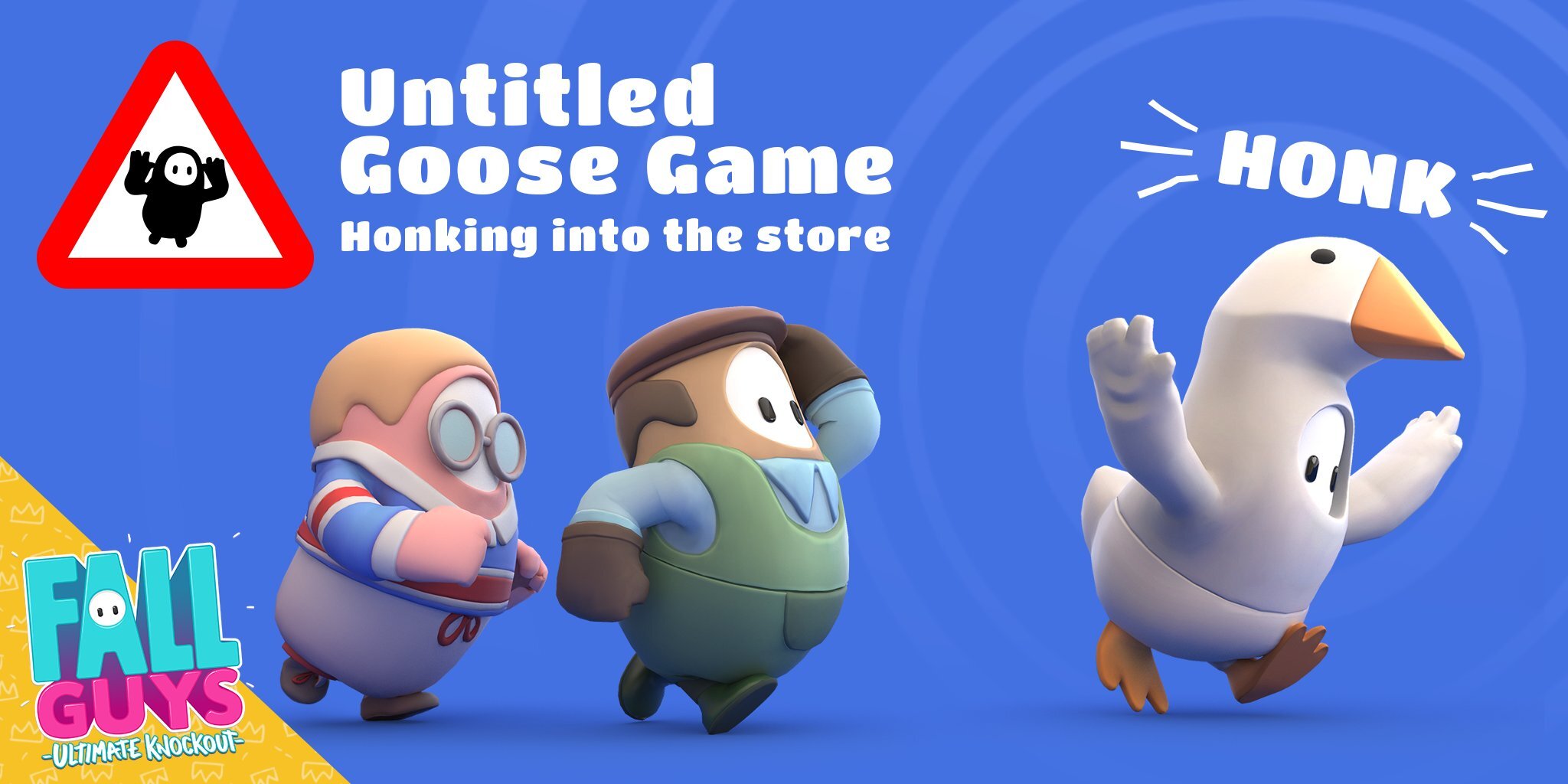 THE GOOSE IS LOOSE

After much meme-teasing, we are terrified to announce that Goose is officially confirmed for brawl. We’ve teamed up with House House, creators of Untitled Goose Game, to help you bring sheer stumbling chaos to Fall Guys with our feisty Goose costume! It’s currently in the store (5 crowns for the head, 5 for the...butt), with other outfits to come!

Oh and if you happen to look in the store today, there may be an emote waiting for you...HONK!

This week saw Fall Guys’ very first ‘Star Show’! We’re giving a carefully selected crew of your favourite streamers and personalities the chance to curate their own Round playlists, lending an insight into their playstyles, favourite Rounds and clear desire to impose their dastardly wills on the wider Fall Guys community. First up is renowned long player and goose-enthusiast NorthernLion (aka ‘Rad Sledding Yeetus’)! You can play their Star Show for the next few days. We strongly advise you do so. 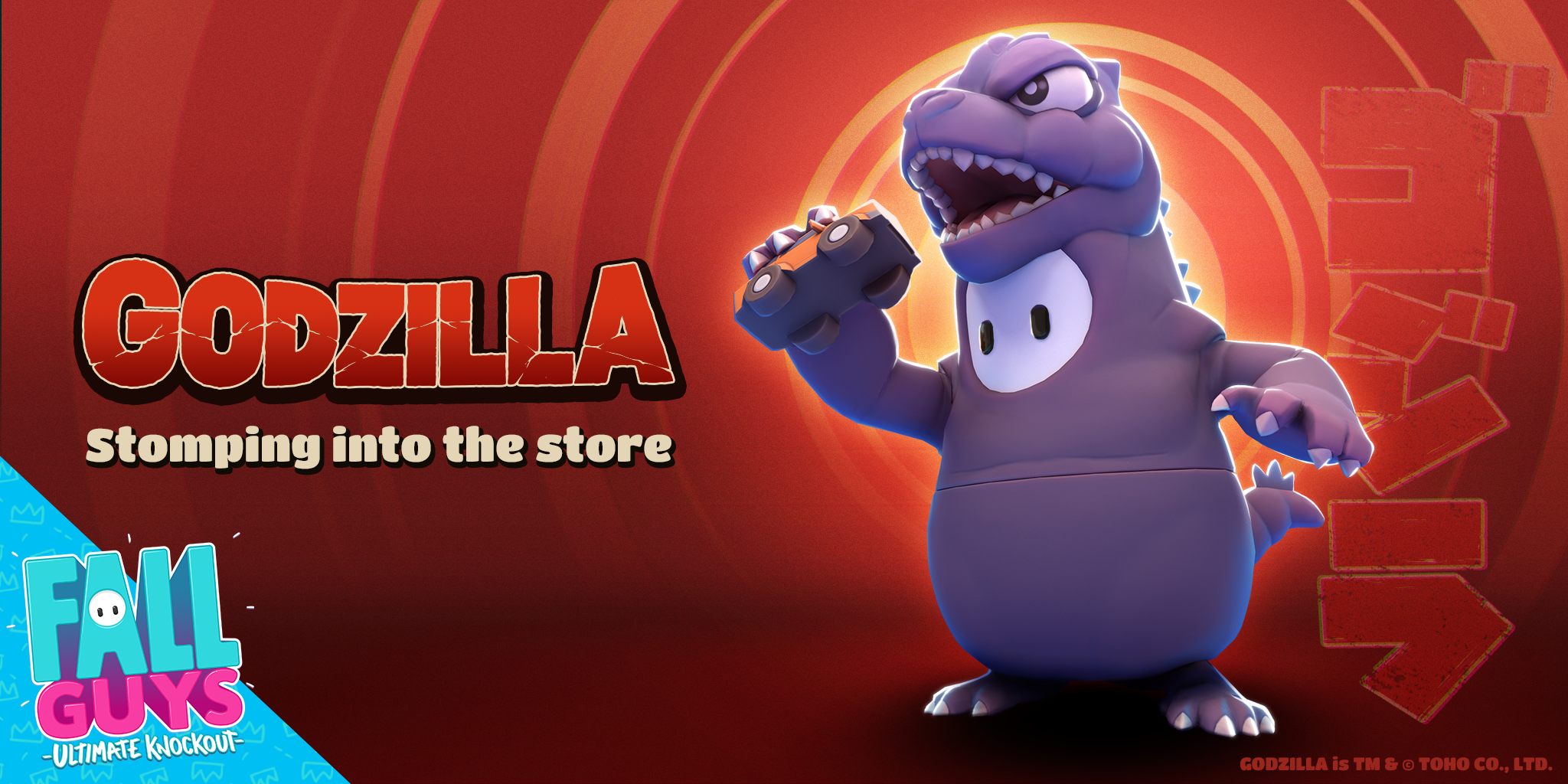 Flying firmly against the currents of truth, logic and internet corrections that state that GODZILLA is 100% not a dinosaur, the Stumble Chums crew bravely donned their fashionable tributes to the undisputed King of the Monsters with...interesting results. Re-live the celebratory GODZILLA costume release stream with our latest highlights. Keep an eye out for the big guy returning to the store in future if you missed out this time!

Well, that’s this week’s shenanigans. There are more ways than ever to keep up with Fall Guys that we urge you to follow for the strictly spiciest content—including our official Instagram, TikTok and Twitter accounts! Plus, join the chat with the actively great community over on our Discord server.