Wow...that was quite the week! First up, big new beta news. We were so impressed with last weekend’s beta shenanigans that we’ve decided to do it all over again! Starting Friday at 5pm BST, you’ll be able to grab one last taste of Fall Guys-flavoured madness on Steam before launch. Want in? Keep an eye out on Twitter and Discord this weekend and just maybe, there’ll be a key in it for you. Delicious. And if you’ve already had a key..? Lucky you—keep an eye on your inbox, strap on your chicken hat and we’ll see you in the arena.

But that’s not all that’s been shaking up Tonic Towers. Last weekend’s Fall Guys beta weekend was huge, absolutely silly and almost broke the internet. Literally millions of you tuned in to watch some of the biggest streamers in the game yelp, cheer and leave their dignity at the door. For one glorious, fleeting moment, we were the most viewed game on Twitch! Seriously, like more than Fortnite. We screenshotted it and everything.

All this lovely beta hype has spawned a tasty new episode of STUMBLE CHUMS, featuring select moments of pre-release mayhem, streamer meltdowns, spicy updates from the dev team and plenty of Alan and Oliver being adorable, as usual. Check it out! 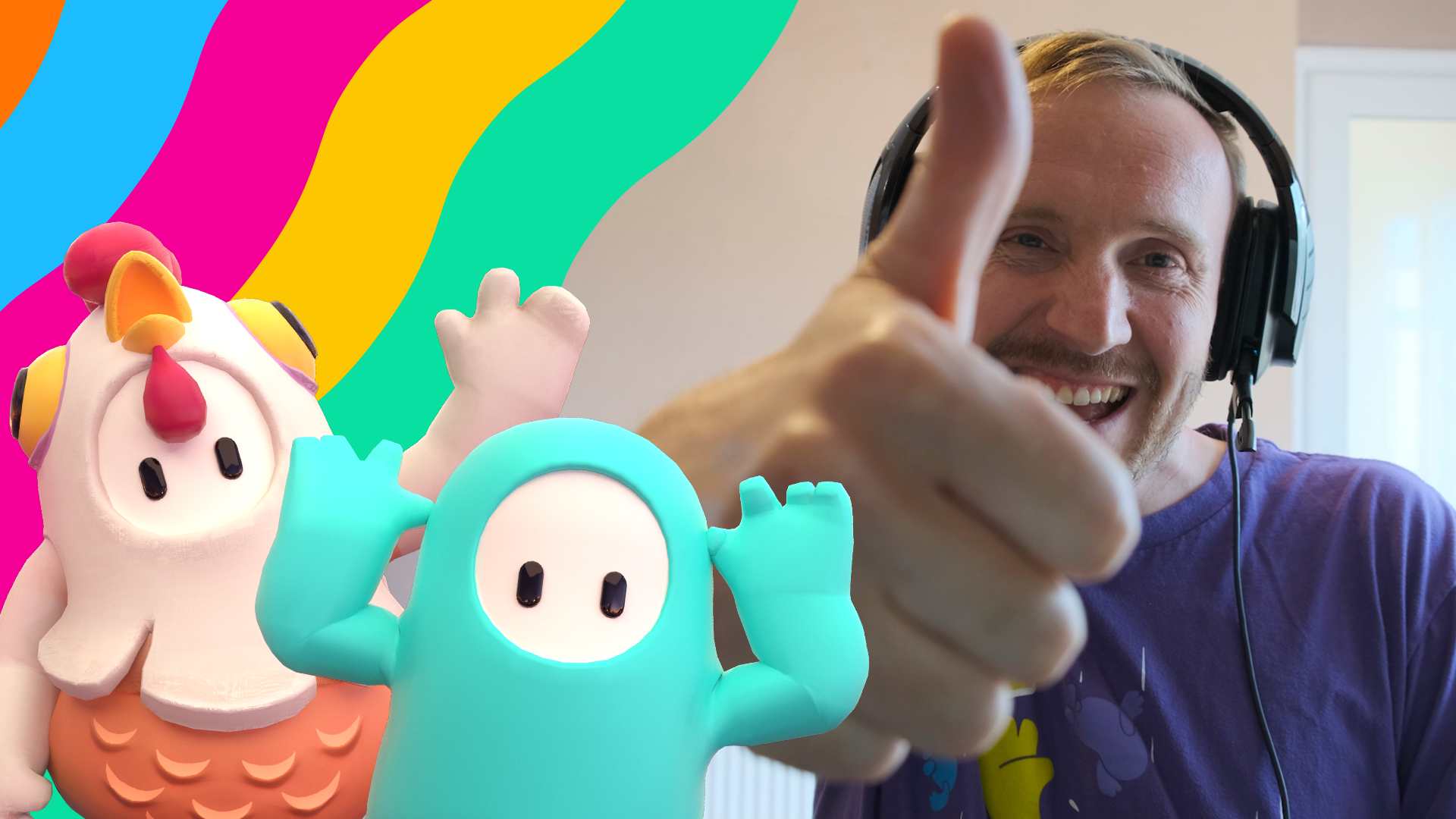 Nestled among the chaos was the announcement that Fall Guys is going to be FREE to PlayStation Plus subscribers at launch on PS4! Gratis! Pro Bono! To celebrate, our good pals at PlayStation have put together a very cool blog with Fall Guys designer supreme, Joe Walsh, and we couldn’t be more excited. It’s full of elite gamer tips on how to push and shove your way to inelegant victory come August 4th. Do you even Whirlygig, tho? You do now. 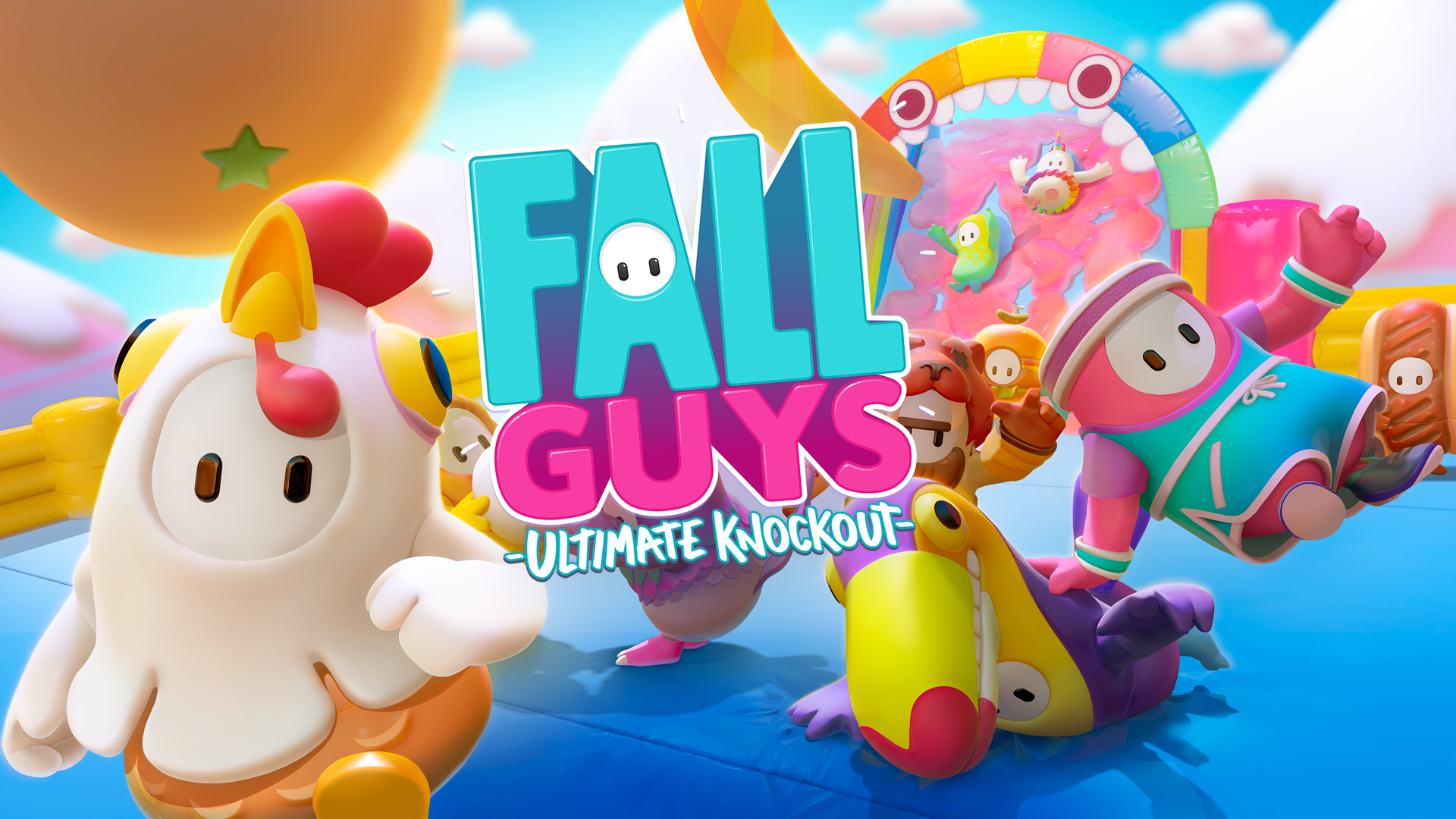 Phew. But most importantly, if you’ve been getting involved in the Fall Guys beta hilarity for yourself, chucking memes at us on Twitter or simply taking the time to kick back and laugh at all the uncoordinated silliness unfolding on Twitch, we want to say thank you. The community response has been simply overwhelming, leaving us brimming with energy for that last push before the big August 4th release. You’re really cool and we couldn’t have done it without you (no, you’re crying).

As always, for all the latest Fall Guys news, give us a follow on Twitter or join the delightful hoard over on our official Discord server. Don’t forget to Wishlist Fall Guys on Steam and for the most stylish among you, check out our amazing Collector’s Edition! 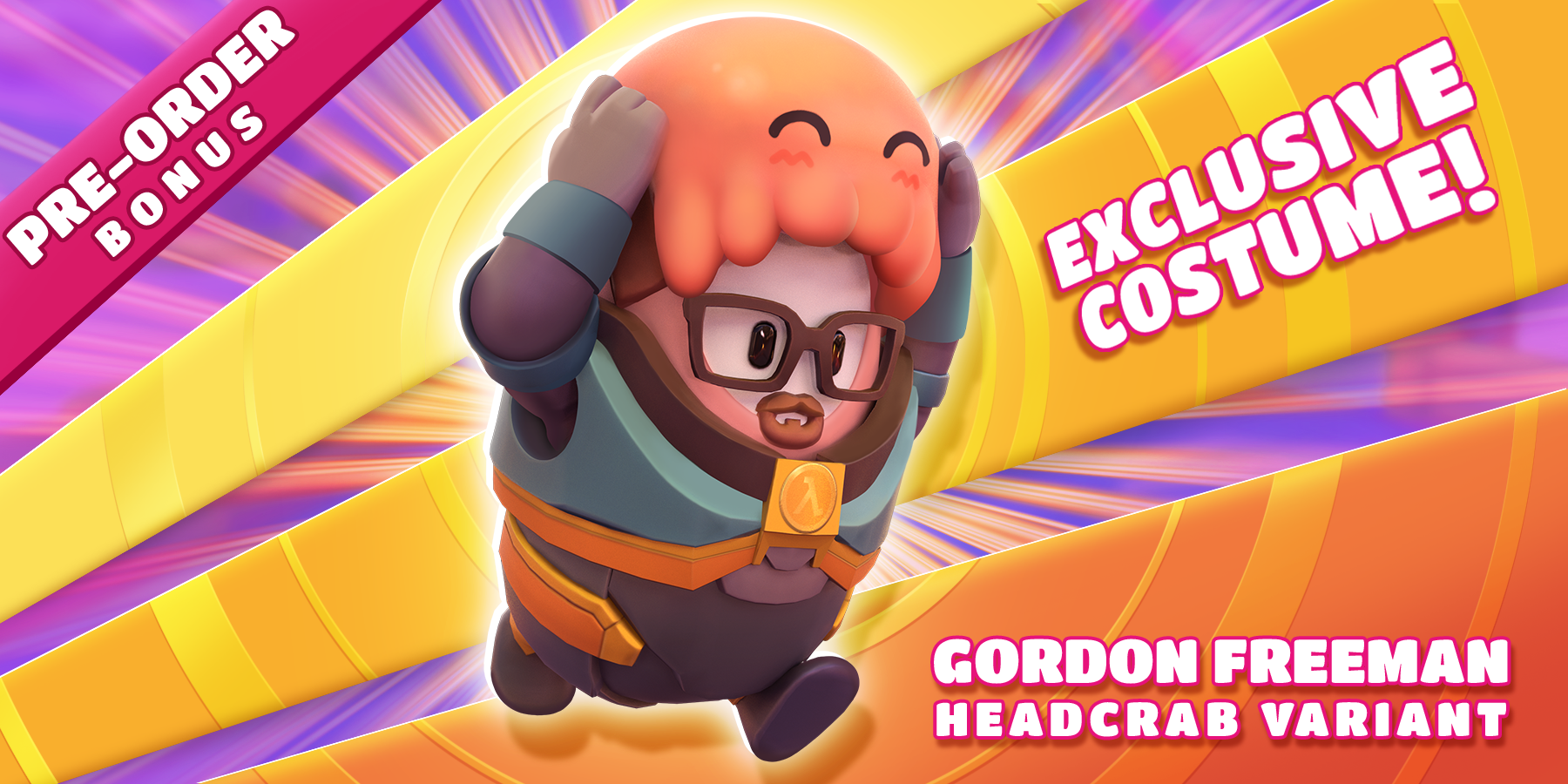