Skillsearch had put on a Christmas games quiz for developers in the South East, with the proceeds going to the beloved SpecialEffect.

TL;DR we didn't win but it was fun 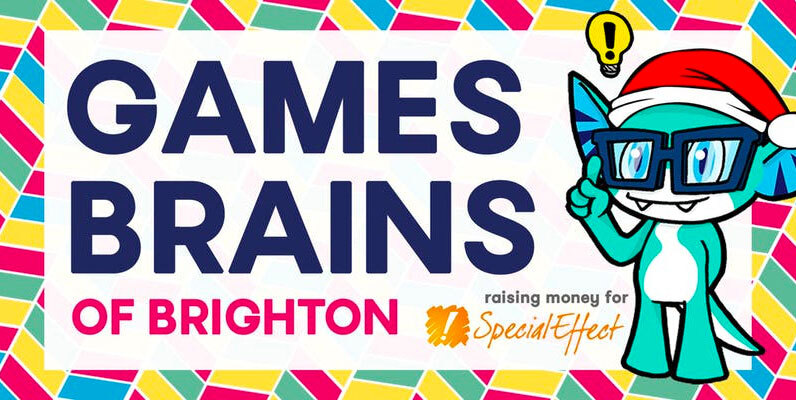 It was my fourth year and the first three has ended in humiliating defeats landing last place. Could we break the curse with a crack team made up of Craig Bendall, Jack Rhodes, Rob brand, Ben Constable, Bradley Bricknell and myself?

Here's us looking hopeful and happy at the beginning of the evening: 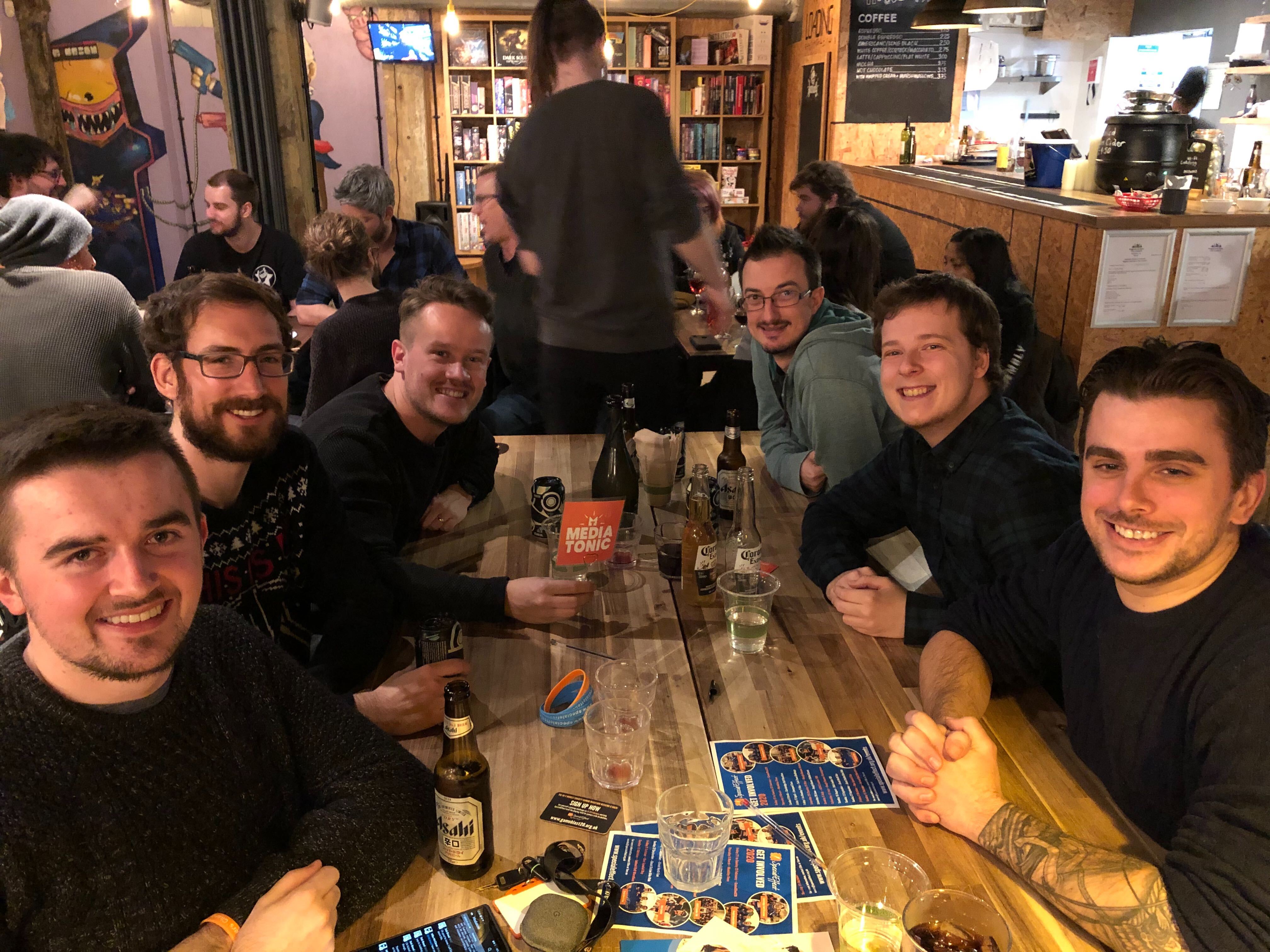 After the first two rounds we scored solid 14/20 putting ourselves in joint 3rd place and things were looking hopeful. Despite losing valuable points on naming the dog in Animal Crossing.

It's Kevin. Ben's dog is named Kevin. Kevin wasn't there but this pic deserves a share: 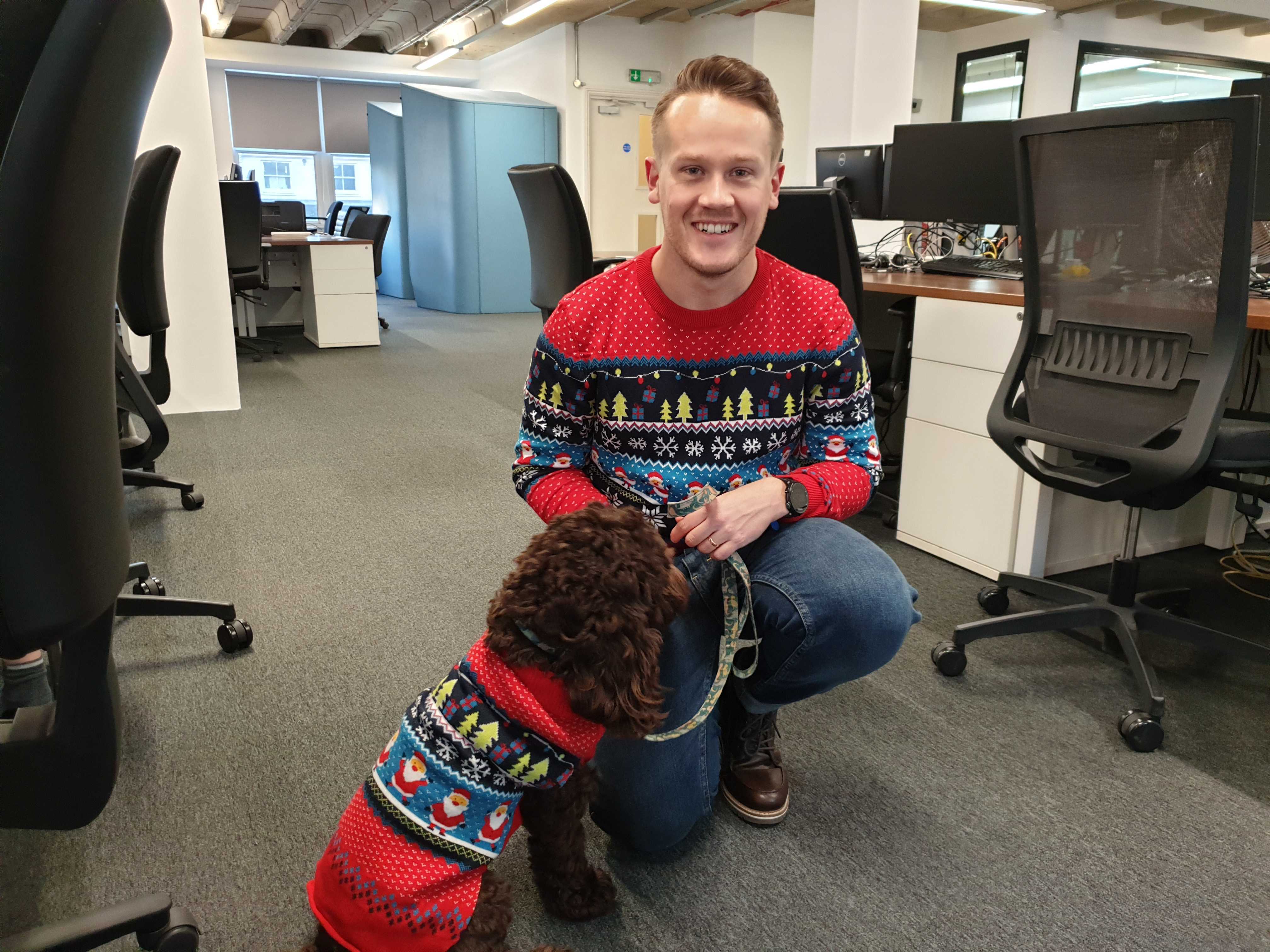 The next rounds took us through Brighton, where Jack Rhodes pulled out some extremely niche knowledge and revealed his love for Brighton filmed cop show Cuffs (no, I haven't heard of it either) and some tricky emoji based picture questions.

After tallying up for those rounds, we found ourselves joint third, with four other teams. Tensely leaving it all to play for in the final rounds.

After losing five points on guessing that Skyrim has a bigger map than The Legend of Zelda: Breath of the Wild (it really doesn't) we weren't feeling too confident, but the last question happened to be based on boss numbers in games, and we managed to steal another five points and ended up with a final result of....

A great time was had by all, and was nice to celebrate the holiday season with other devs! Big thanks to Skillsearch for the event, we look forward to the next one!

- Stefan"are you really sure Skyrim has a bigger map than BOTW?" Kasanin