Established by a veteran Tonic in 2017, the Mediatonic Madrid family has now grown to over 20. We’ve recently moved to a new studio that will give us some more room to grow. Situated near Atocha, it’s directly across from the Royal Observatory of Madrid. There’s an amazing view of the famous Retiro Park, which is filled with monuments, galleries, and a gorgeous lake, making it the perfect place to grab lunch or gather after work in the glorious sunshine. 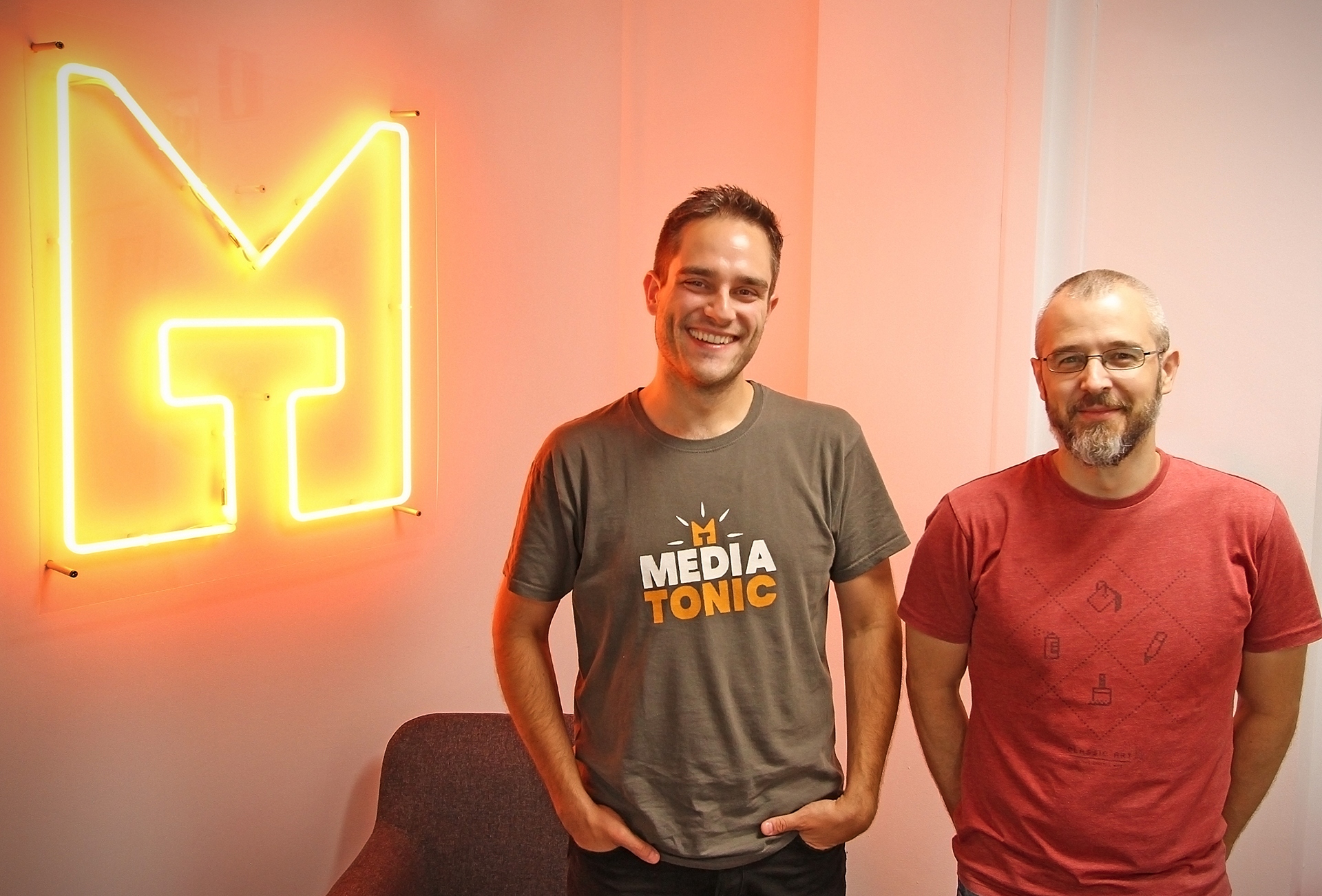 Just like Madrid itself, the studio is focussed on serious fun! To help develop our English-speaking skills, every Wednesday Tonics have to speak in English. Break the rules too many times and face the harsh penalty of bringing in something tasty for the office to share (mostly cakes!). Speaking of tasty, the favourite dish of the office is cachopos–the go-to meal for office dinners. Despite being small, MT Madrid is still full of after-work groups, from rpgs to board games and the classic after-work Smash Bros. We’ve even had weekends away together, such as at the Tech conference Freakend and a much more relaxed countryside getaway lovingly nicknamed ‘Rural Weekend’.

Madrid is a transport hub for Spain, making it really easy to get around the city. Bus, train and metro stops are all located near the studio, so commutes are never a worry. If you’re coming from the airport, there’s an Airport Express bus that travels direct from any terminal to the Madrid Atocha train station - an architectural behemoth featuring beautiful tropical gardens in its interior - and the Plaza de Cibeles - a square filled with marble statues and fountains featuring the Cybele Palace (City Hall). If you have some time after landing both the train station and the plaza are sights you don’t want to miss!

The official site and app for the Madrid bus service. Plan out the best route and get live waiting times!

Site for the Spanish national rail network, where you can get tickets and times for commuter trains across the country.

The metro system for Madrid, which can be used for easy travel to the studio. 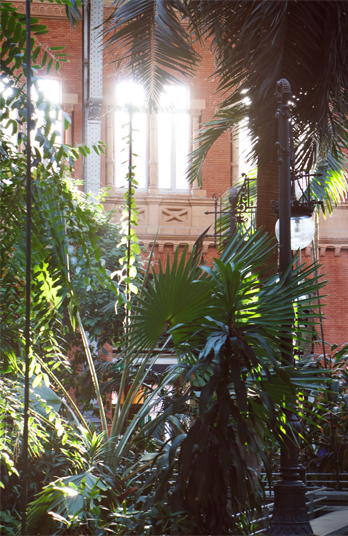 Much like London, Madrid is a city of many different districts (eighteen, to be exact) that each have their own personality. There’s a neighbourhood for everyone - the trick is finding the one that suits you! Places like La Moraleja and Somosaguas are a bit further out from the centre, but are quieter and well-suited to families with great international schools, while Alonso Martinez and Chueca are much more lively and loud, with cheaper housing options and great transport links. As always, try to prioritise a close metro station or good bus links, and spend a little time getting to know the district before you make your choice!

Recommended sites for finding a city apartment or a family home.

A section of pisos.com for shared flats, useful if you’re living a little more budget.

Lets you search for both apartments or other potential flatmates–especially useful for those new to the city. 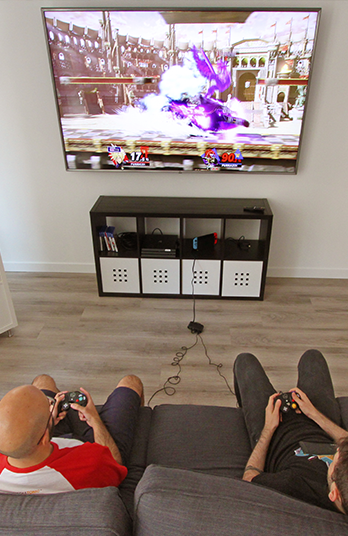 Madrid is a city filled with culture, so make sure you do some proper sight-seeing. The Puerta del Sol and Royal Palace are the classic must-see tourist destinations, as well as the Retiro Park directly across from our Madrid studio which includes the stunning Palacio de Cristal conservatory. Also stop by the Casa de Campo, the city’s largest public park which features both an amusement park and a zoo!

If you’re looking for a more casual wander to take in the culture, there’s a few particular districts worth hitting. La Latina is the classic tourist destination for tasty tapas and refreshing cocktails, though you’re better off heading there for after-work drinks and grub since it’s jammed at the weekends. The historical district of Opera offers some of the key tourist destinations from the Royal Palace to the Opera House to the Monastery of the Barefoot Royals, and also boasts some luxurious shopping. For a more grungy but trendy feel, Triball is an up-and-coming area with more than its fair share of designer shopping, great restaurants and unique bars, including the bizarre gym, restaurant and bar hybrid Gymage which also features a freely accessible rooftop pool.

Just below the office is tapas bar Bar Formento, while El Rincón Asturiano is the go-to spot for after-work cachopos. With a mutual love for retro gaming, the office frequently hangs out at Juan’s retro gaming store, a cornucopia of legendary titles and old consoles and arcade machines.

The official Spanish government guide to all the culture Madrid has to offer. 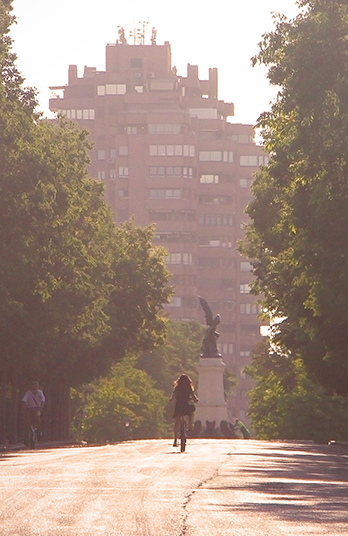 A cultural and technical hub for Spain, Madrid is the perfect buzzy and beautiful city for Mediatonic to make their first European home. Great food, great weather, and great company define the studio, as does a stubborn determination to continue to grow and learn. Look forward to jealous London & Brighton Tonics taking every excuse to visit and enjoy the sunshine!