We love a good rainbow here at Mediatonic. Seriously. Visit our London studio and you'll be assaulted by multi-coloured joy before you've even taken your coat off. Mixed amongst the cute rainbow creatures and bold rainbow pillars, you'll also find a number of Pride flags. The LGBT society at Mediatonic is one of our longest running internal groups, and provides a space where self-identified LGBT staff can chat with others across our whole family of studios.

In addition to a private Discord server where members can discuss all sorts of things - sometimes serious, but mostly not - we also hold a wide array of activities, the vast majority of which we open up to the studio as a whole for everyone to enjoy.

There's our yearly Pride party in our London studio, for example, where we join the rest of the city in celebrating the diversity of our culture. There's regular LGBT movie nights, where we watch films that tend to have cult status in the LGBT community - recent showings include camp classic Death Becomes Her and legendary musical Hedwig and the Angry Inch. And we try to sometimes get together and watch RuPaul's Drag Race, but usually everyone's too impatient and we've all already watched it before the anointed day. 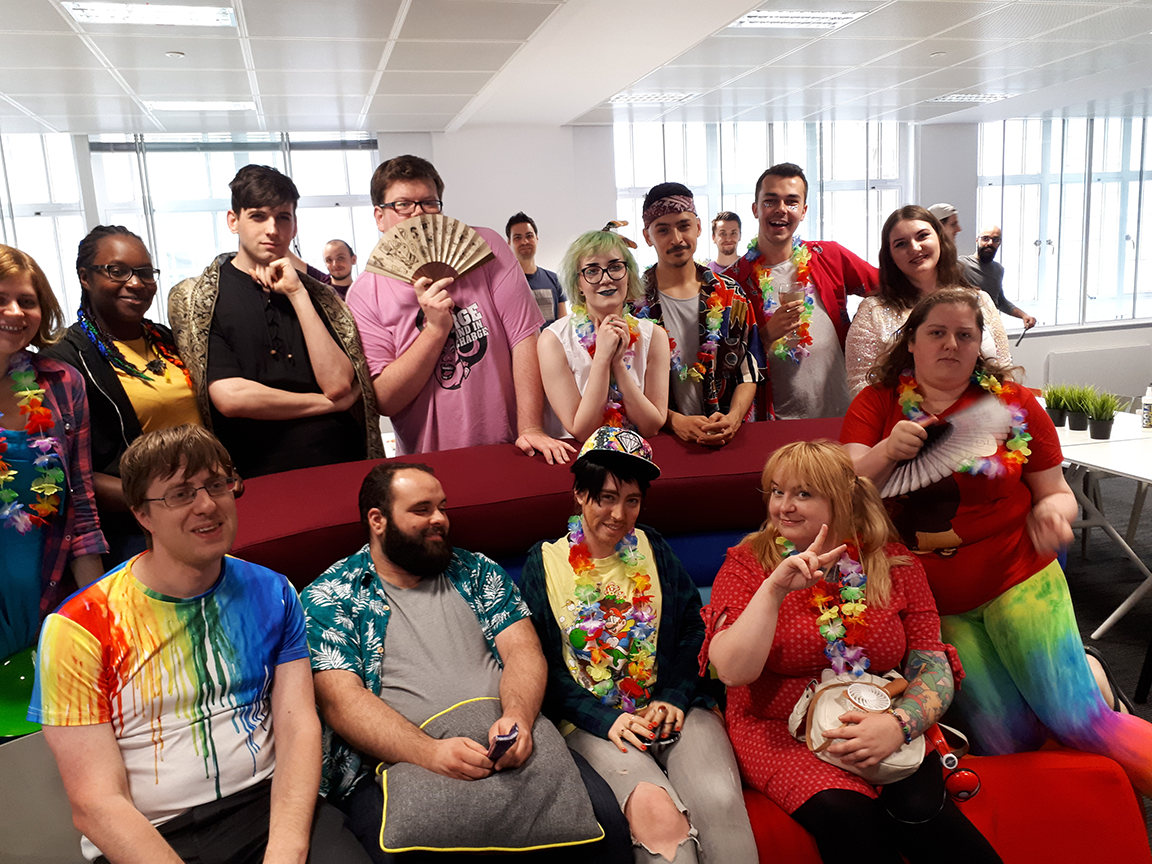 In addition to the Pride party, we also try to use Pride as our chance to do a little more than just celebrate, but also educate. This year, two members of our group held a lunchtime talk session on gender representation in games, where they shared characters that presented non-traditional approaches to gender. These were attended by many in the studio - especially outside the LGBT group - although the free Rainbow cake probably had something to do with that.

But it's not just excuses to hang out that we're aiming for. One of our key goals as a group is to help each other feel more comfortable about speaking up about LGBT issues when they arise in the games we're making. Every studio wants to show off the diversity of their workforce, and yet unless those staff have a voice, it means nothing. But here's the thing: speaking up can be scary, especially when it's to say something that may cause knock-on effects. That's why we try to create an environment where we can discuss these things and support each other in our efforts to create games that can appeal to a wide range of players, not just the ones our industry has typically served.

Our motto when setting up the group was 'you do you', and we continue to try to hold to it. That means that if you want to join you can - but there's no pressure. If you want to just hang out in the chat room and lurk, that's fine. If you want to champion something in your game, then that's awesome - but it's by no means expected. Hold events, or just go to them - whatever works.

Now, if you'll excuse us, we've got a Halloween screening of Hocus Pocus to arrange... 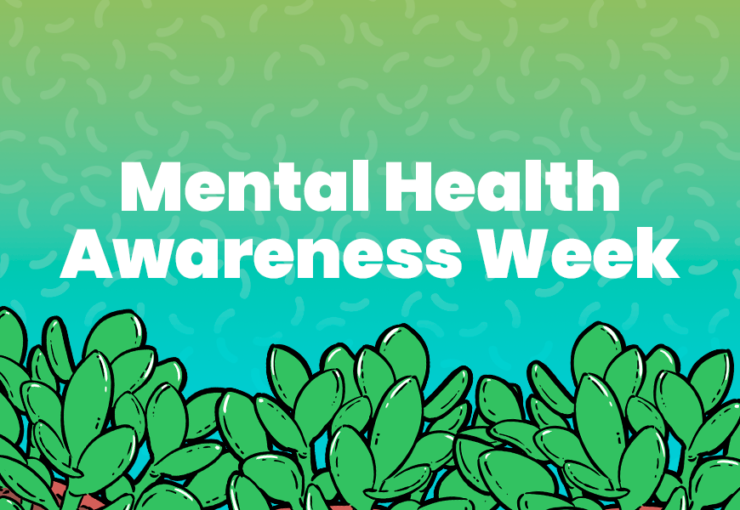