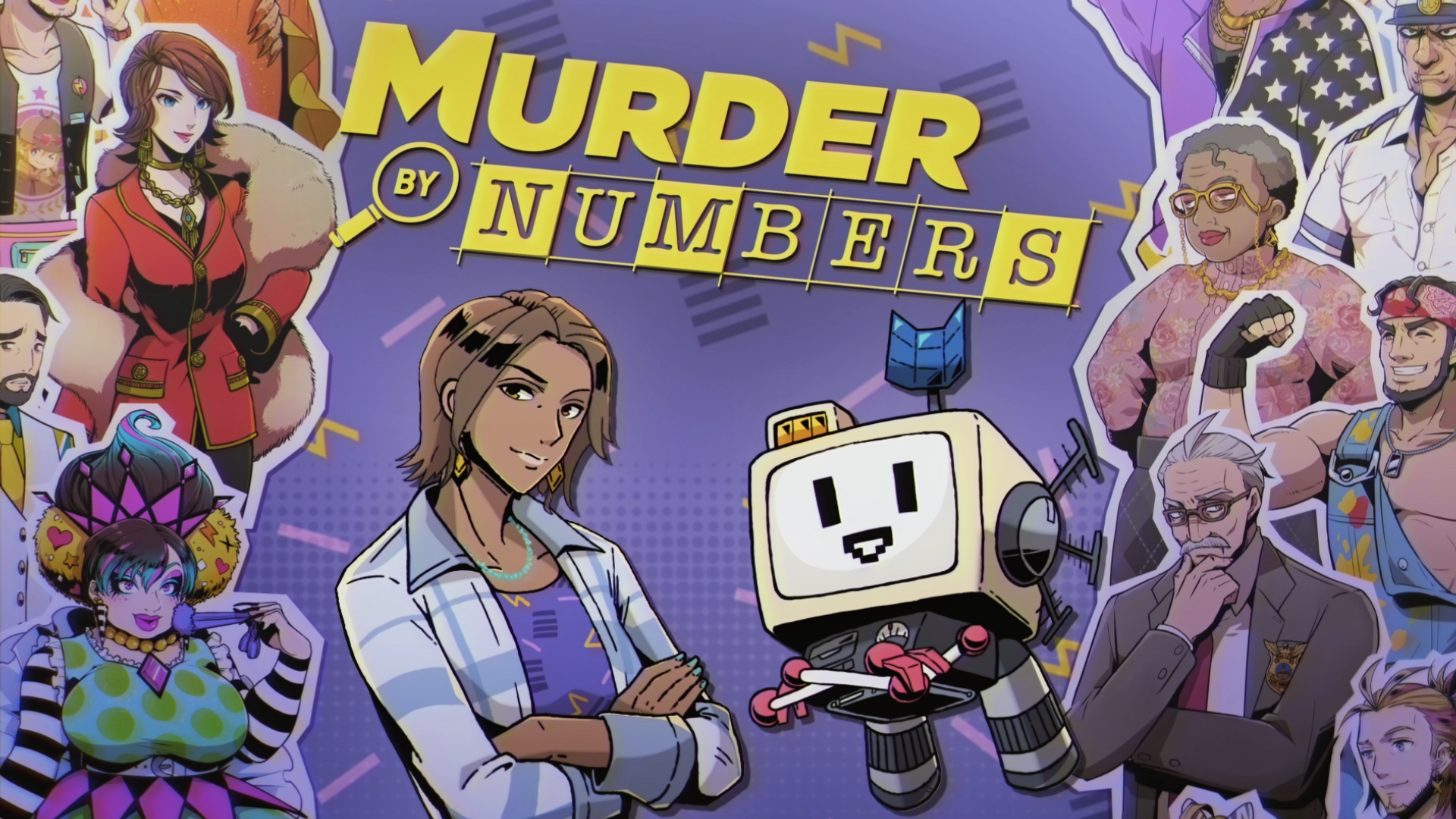 If a series of strange murders, extreme levels of sass, chunky highlights and cargo pants excite you to your very core, we're delighted to let you know that our game (which features all the above) Murder by Numbers is releasing SOON. Like very very soon! Like March 6, 2020 soon!

And if you weren't jubilant enough, check out the special animated intro above, which features animation from Studio Meala and a catchy tune written by Ed Fear, sung by Bright Light Bright Light, and music by Masakazi Sugimori.