We're incredibly excited to announce that our 90s Hollywood whodunnit, Murder by Numbers, is officially available on Switch and PC!

And if you're interested in something a little extra, the gorgeous collector’s edition of the game will be available on Steam and GOG with a 10% discount! 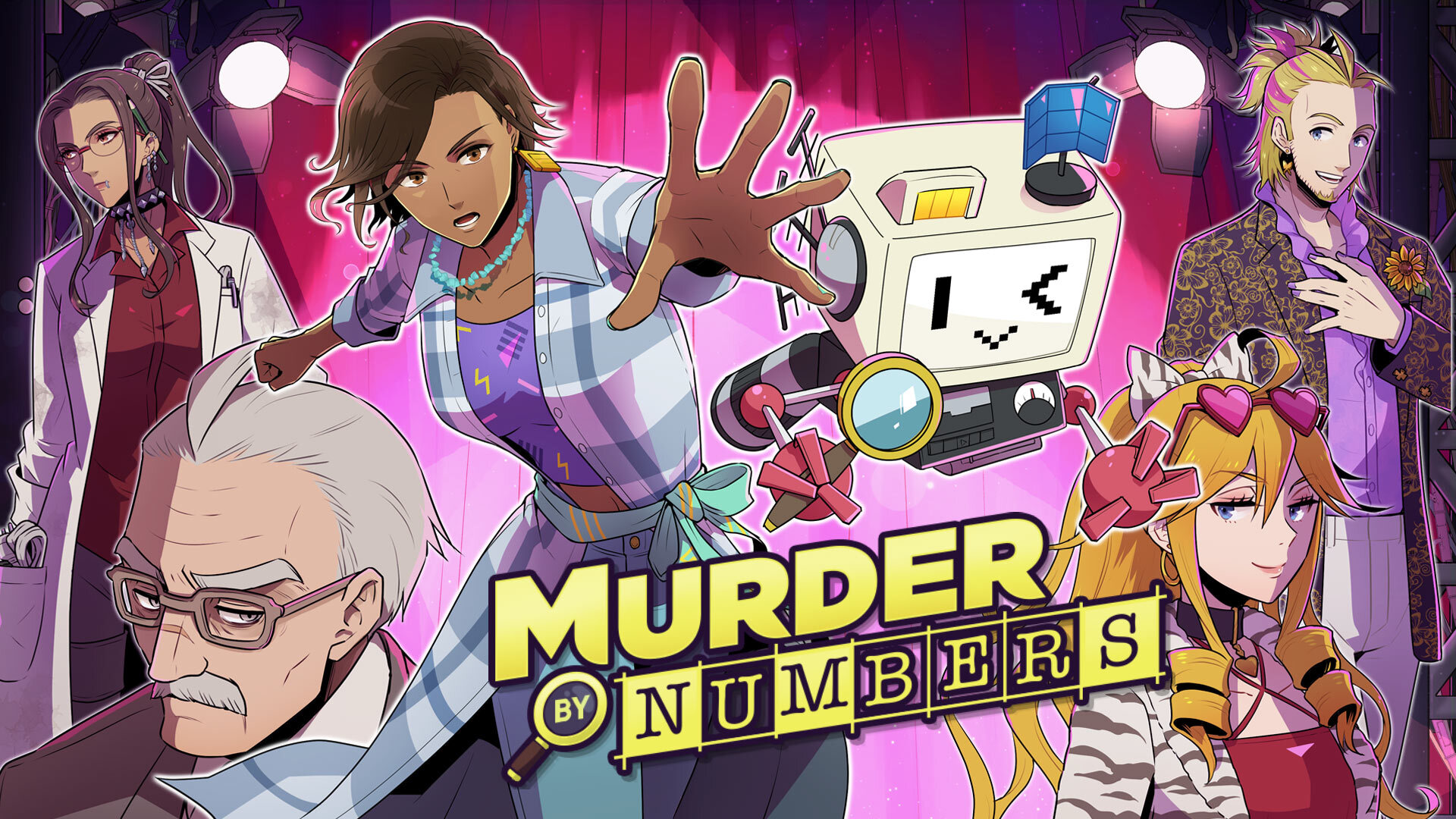 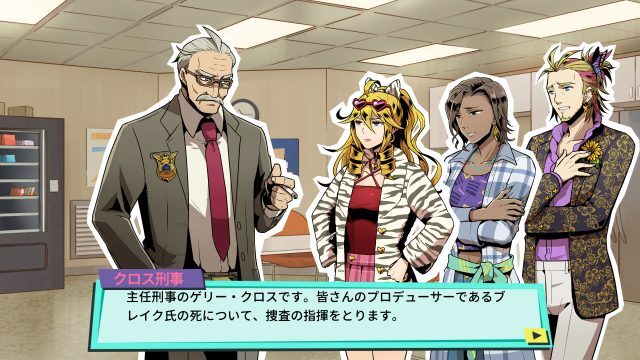 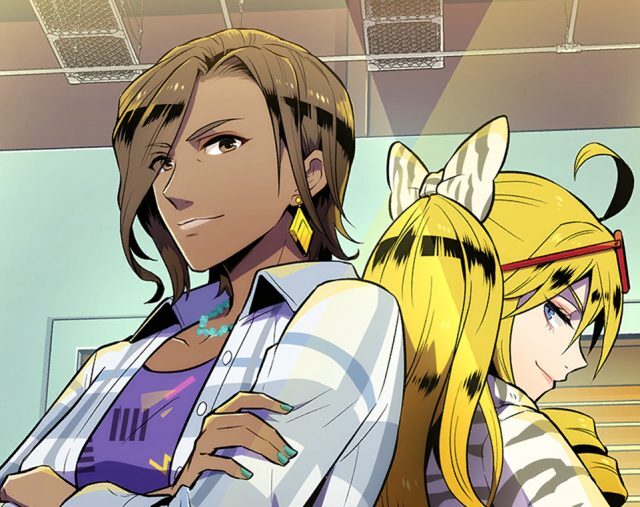 If that's not enough Murder by Numbers for you, be sure to join us on Discord, Twitter or Facebook!