What a question, right? When you are one of the busy folks here @mediatonic, in the midst of meeting that milestone, bashing that bug or pitching that project, it’s sometimes good to sit back and reflect on what brought us all to this particular dance (dance revolution...)

If you are reading this blog right now, there is a good chance that you too, have played a videogame. What is your favourite? Or more specifically, what are your top ten favourite favourites? Tough one, right?

Think about those games that impacted you - that left a lasting impression or marked various chapters of your life - they become part of our DNA. That level. That boss. That soundtrack. Why shouldn’t we celebrate such profundity by attempting the almost impossible and distilling those games down to a final 10 that define you as a human being? So, I, a senior designer here at MT, decided to open the question up to my roughly 150 colleagues across both the London and (our brand spanking new) Madrid studios.

The rules (and feel free to play along):

Vote for 10 videogames - in no specific order, on any platform - that you would class as your favourites of all time.

Turns out, when you keep the rules flexible, and allow people to send their votes to you by email, instant message, whatsapp, Twitter, or via a chat in the kitchen - you get results (particularly when you accompany this with some gentle harassment/emotional blackmail). 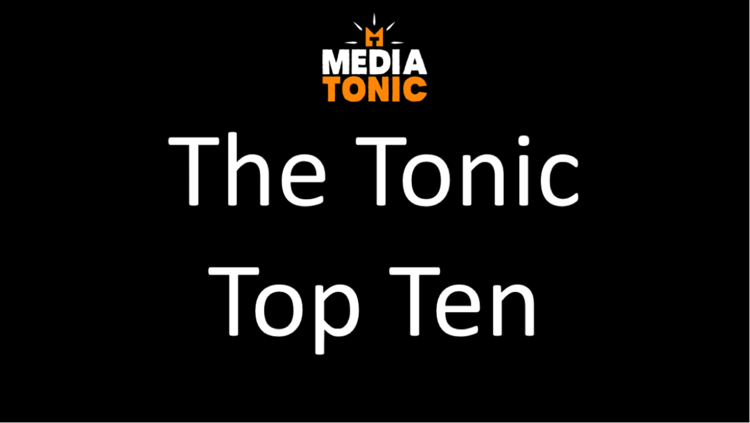 Or TTTT for short

The hype tentacles of The Tonic Top Ten survey spread throughout the company. It didn't matter how comprehensive or lean your gaming history was, everyone had SOMETHING to say that spoke to their videogaming DNA. It was magical to see people truly passionate (and oftentimes rather militant) about compiling their lists over the 2 week voting period.

The votes came pouring in for some 538 games, covering every conceivable genre, platform and decade. 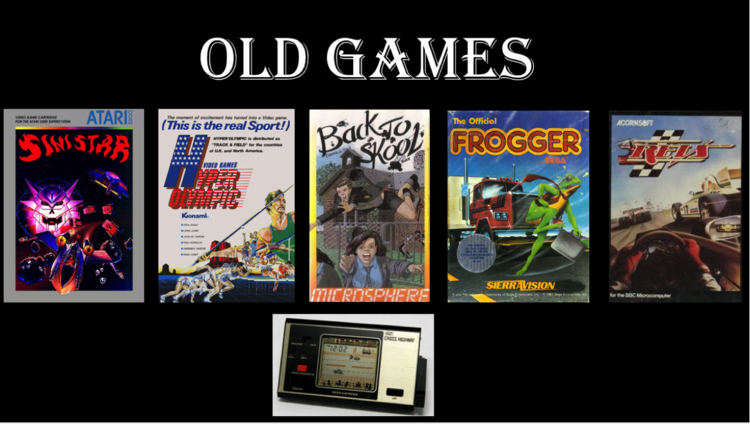 Yes, we even had a vote for a 1981 Bandai Game & Watch game, courtesy of our esteemed Finance Director.

The fervour was reflected in the ravenous reception given to the unveiling of the results, something I had pleasure/terror of presenting to the studio at one of our regular Friday Show n’ Tells - in the form of a comprehensive 210 slide powerpoint.

First, some warm-up categories. We found out that our favourite Mario is the seminal ‘Super Mario World’. Our favourite point n’ click, the iconic ‘The Secret of Monkey Island’ and our top isometric action RPG? Diablo 2. Perhaps most contentious of these was the result of our favourite Final Fantasy game. Now, we’re a friendly bunch here. A 21st century family in a fabulous studio with a ping pong table, living it up on the Strand. But over the years the FF debate has threatened, frankly, to rip us apart at the seams.

Well. Now we had an undisputed answer: 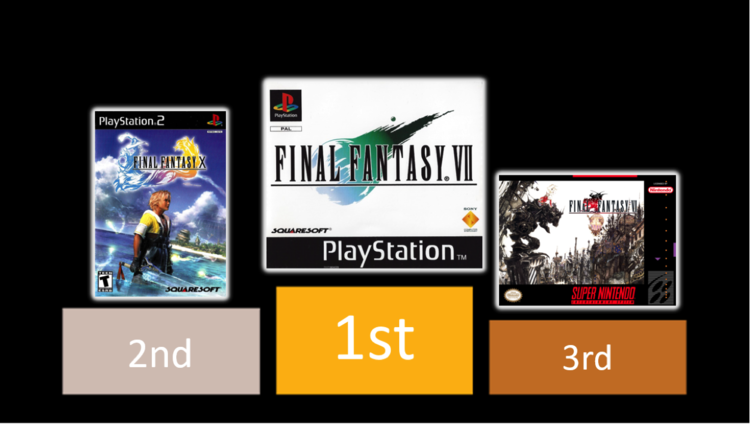 The seismic shockwave when this slide appeared on the big-screen can still be felt to this day.

I also revealed some fascinating voting facts, like the producer who voted for 10 different iterations of the Singstar series for each of his votes, or the 2D artist who created a studio meme by misspelling his submission of Bloodborne... 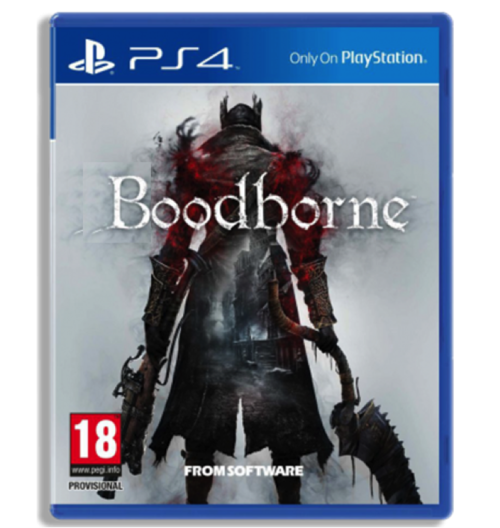 And so to the main event. Thanks to some tied votes, there ended up being many more than 10 games in The Tonic Top Ten. But mercifully, riots were avoided, because there was a clear winner.

So… just beating out the likes of Legend of Zelda: Ocarina of Time, World of Warcraft, Final Fantasy VII, Super Mario World and Doom... 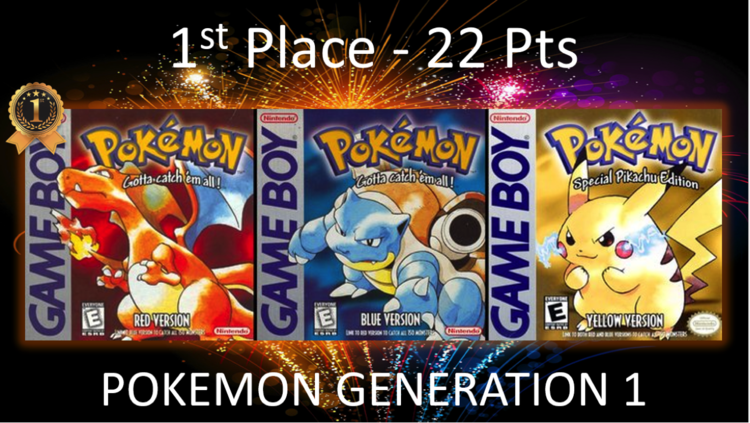 Mediatonic’s favourite game of all time is Pokemon (1st Gen). I think that speaks a lot to the sensibilities and philosophies we hold dear here, and frankly we wouldn’t have it any other way.

And it kind of makes sense, really. 150 or so original Pokemon, one for each of the 150 or so employees at MT. I’ll bagsy Bellsprout. 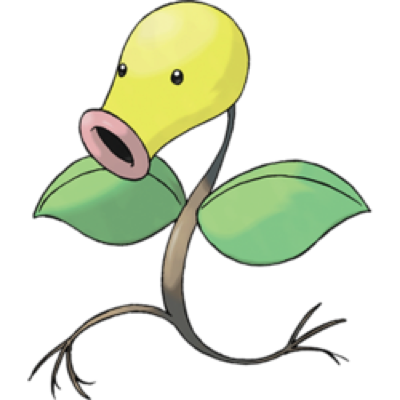