Today is a very exciting day for us here at Tonic Towers, as we’re very proud to say we’re part of Tonic Games Group! 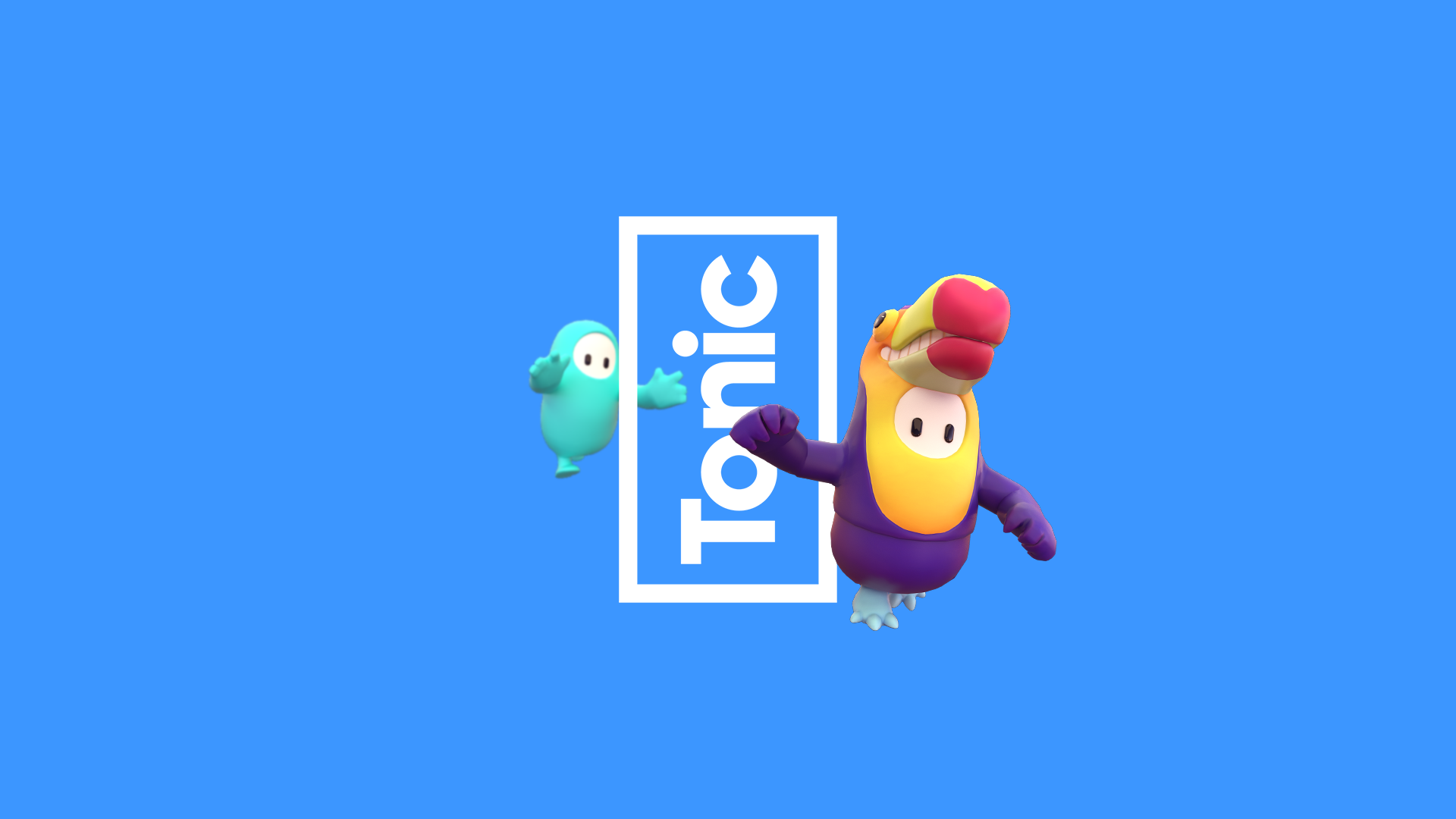 In 2015, ten years after Paul and I founded Mediatonic at university, we decided as Founders that we wanted to take things to the next level. As a company, we wanted the ability to make games both large (like Fall Guys!) and small (Murder by Numbers!), and leverage the lessons that we had learnt making more than 100 games so far. We wanted to introduce new business models that extended beyond our early work-for hire origins and create an organisation which could be both ambitious and resilient.

We began a process of diversifying our games portfolio within Mediatonic, and seeding new game companies as well. Mediatonic alone has welcomed around 100 people in the past year and we’ve reinvested profits to develop a growing pipeline of original games. We’ve also helped to incubate startups along the way, like The Irregular Corporation and Fortitude Games; which are now becoming well-established in their own right. 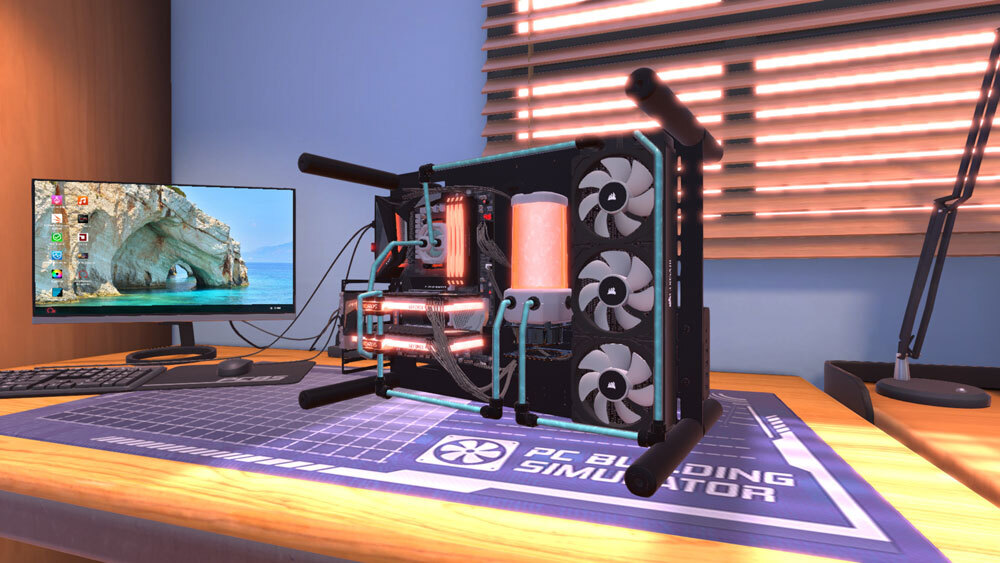 In the past year, we have focused on adding top quality organisational capabilities such as investing in People, Recruitment, Marketing & Technology. We now have 35 people working centrally to support our companies and there’s so much more to do! 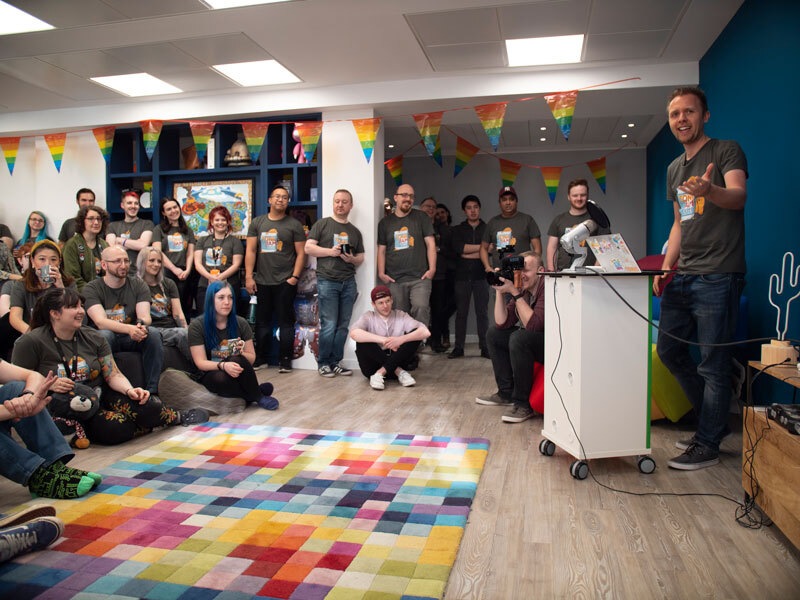 Having built up a team to support our group companies, we’re now taking the final step in this process by officially creating Tonic Games Group with its own identity and clear values as we embark on a new chapter of growth.

Tonic Games Group will support and accelerate what we can do at Mediatonic, Fortitude and The Irregular Corporation. With 2 billion people playing games worldwide, it’s an exciting time in games and we’re excited to explore new audiences, to deliver new stories and experiences to the myriad of people who play across the globe. Tonic Games Group means that our development teams can focus on being creative, on experimenting and pushing the bar; and our publishing teams can seek out even more weird and wonderful titles to delight players everywhere.

Here at MT we’re excited to be a part of the Tonic collective and look forward to continuing to collaborate and delight players with everything our Group has been working on!

Want to know more about Tonic Games Group? Check out their slick as heck new website or follow them on LinkedIn

Intrigued by The Irregular Corporation or Fortitude Games? You can check out their sites too